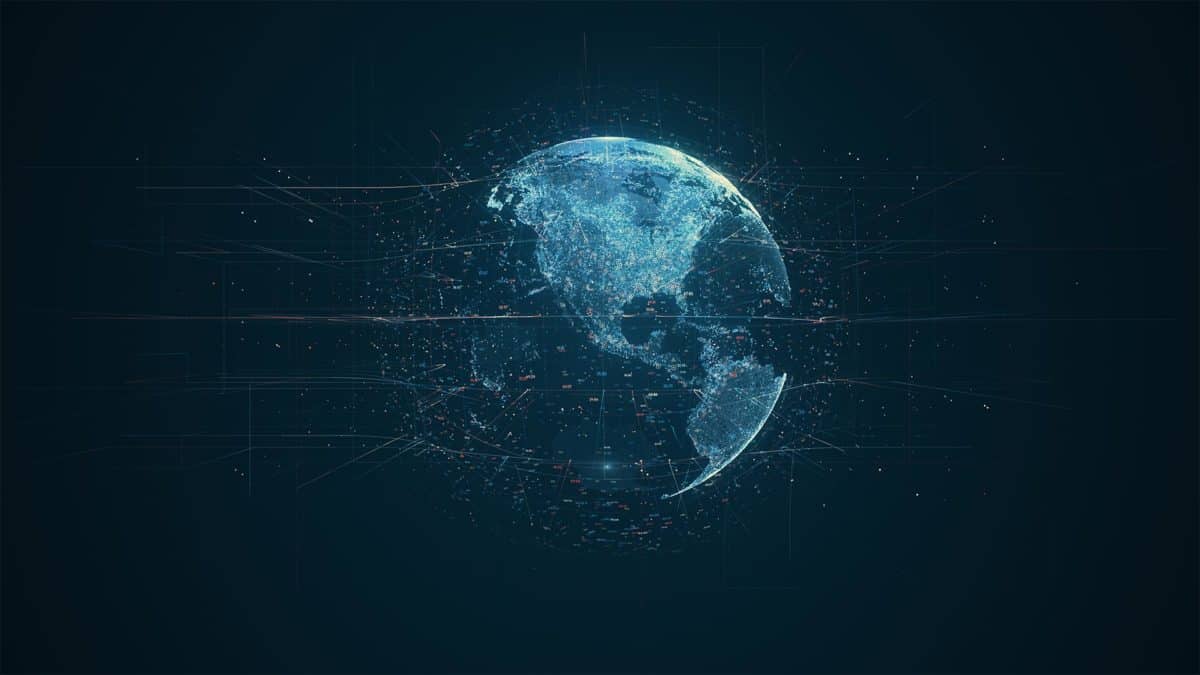 The Difference between Mixed, Augmented and Virtual Reality

If you are confused by the terms mixed reality, augmented reality and virtual reality, you are not alone.  All of these terms describe a set of technologies that are emergent: meaning important, critical aspects are still being discovered; meaning the impact of these technologies on the world at large is still largely unknown, unfelt; meaning the best, most exciting days are ahead.

The terms in use for an emergent technology often reflect industry demarcations as different companies and interests put stakes in the ground and jealously guard a bit of intellectual turf that they intend to make their own.  This is indeed true in the MR/AR/VR terminology wars, but there is another more revealing aspect.  The different terms have been debated in the academic realm for decades and there is now a general agreement on what these terms mean.  It turns out these terms are not competing but are all essential to defining a technology that defies simplistic, jingoistic marketing hype.

Paul Milgram of the University of Toronto is generally credited for shining the light that cleaved the darkness surrounding these terms.  In his paper of 1994 he describes a virtuality continuum with “real” reality at one end and virtual reality at the other.  You see immediately from the diagram that the problem with understanding these terms is assuming they describe isolated technologies with tight boundaries when in fact these terms simply describe features of a rich landscape.

On the extreme left side of the spectrum is the real, everyday world that we have inhabited since birth.  On the extreme right side is the completely artificial, immersive world of virtual reality where no part of the real world (or as little as possible) intrudes.  Between these two endpoints is an endless variation of different parts of the real world and virtual world mixed together.  Thus, mixed reality properly describes nearly the entire span of the continuum stopping just short of real reality on one end and virtual reality on the other.

The terms have changed only slightly since 1994.    Virtual reality has won out over the competing term “virtual environment”.  The term “augmented virtuality” never really took hold.  This leaves the term augmented reality to describe a point on the spectrum.  If AR is toward the real end then only a few

Source: “A Taxonomy of Mixed Reality Visual Displays” a 1994 paper by Paul Milgram and Fumio Kishino 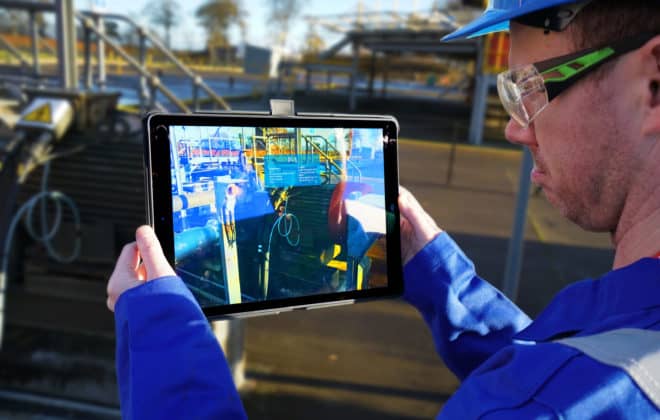 Augmented Reality Is A Game Changer For Oil & Gas