Predicting the future of the oil industry is an endeavor fraught with peril. Remember “Peak Oil”? Peak oil was no conspiracy theory.  Peak oil was first postulated in a 1956 paper by geologist M. King Hubbert. The Hubbert Curve, which predicted that US oil production would peak in 1975 and then decline to under 3 mmBBL/d by 2020, has enjoyed a periodic resurgence in popularity, particularly in times when oil prices are high. Mid 2008, for example, when oil was $150/bbl, was a great time for peak oil theorists. Hubbert’s paper was well written, well researched, built on a solid foundation of math and geological understanding. It seems almost beside the point that it was utterly wrong.

At the moment of writing, WTI is hovering around $25/bbl and is likely to stay there for the indefinite future. Who can say where prices go from here? However it is hard to predict what the quantitative aspects of the business are, certain qualitative aspects are much easier to predict. After each and every oil price collapse the industry emerges from it transformed. This time will be no different.

In particular the oil industry retools during a collapse. 3D Seismic did not dominate the exploration landscape until the price collapse in the mid 1980’s. Directional drilling saw dramatic growth after the oil price collapse in the early 1990’s. Fracking came into its own after the collapse in 2009. In each case, the technology was not invented during the bust, but was suddenly given broad adoption in the moment of the industry’s greatest need. In some sense this is counter-intuitive. It would seem that when oil prices are high, new technology would be eagerly adopted to extend and enhance success. It never is, however.

Radical new approaches in the oil industry are only adopted to stave off abject failure. Perhaps this is true of every industry: fear is a greater predictor of technological adoption than greed.

So a few things are predictable. This time is not different. The oil industry will emerge from this collapse as it has emerged from every other collapse. This is not the end of oil or petroleum engineering. Sure, oil reserves are finite and oil is a sunset industry but this has been true for all of the 40 years that I have been in the industry and will be true for the next 40 years as well. So it is time to get out of our funk and start retooling. In this collapse as in every other collapse there will be winners and losers. The losers will wait for a return to normal and the winners will be positioning for the new normal. To paraphrase hockey great Wayne Gretzky, “the winners will not be skating to where the puck is, but where the puck is going to be”. 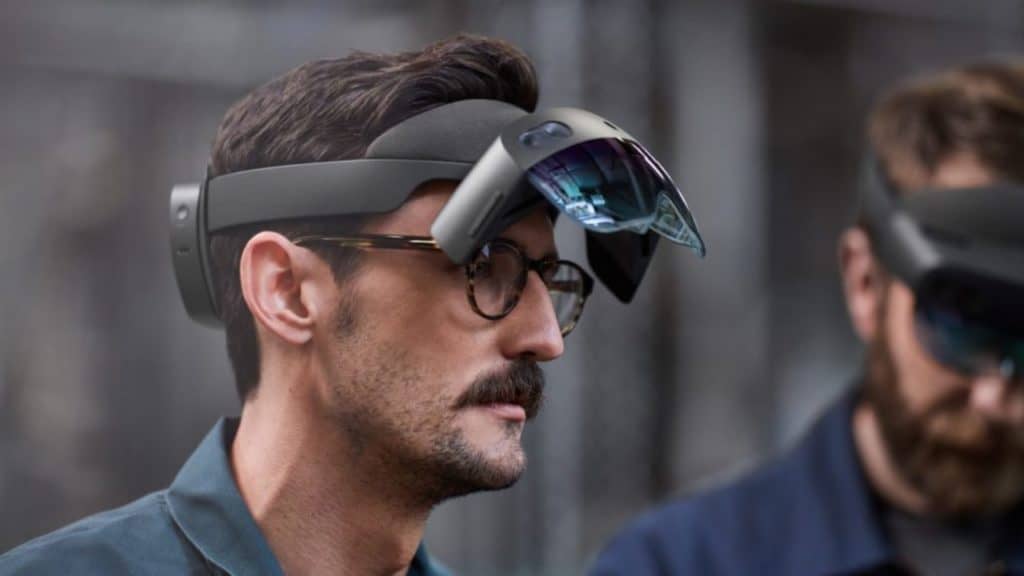 The game then is to figure out which technologies will reshape the oil and gas industry during this crisis. I propose to you that augmented reality and cloud are two of the technologies which will enjoy broad adoption as the industry emerges from this period. The compelling reasons are: dramatically new efficiencies must be achieved and work-from-home (WFH) is not going away.

These same forces are present in all industries at this moment, but they have special impact in the oil and gas industry where knowledge workers have been tethered to high end workstations with big data pipes to on-premise corporate data centers for as long as anyone can remember.

Making the digital transformation to a cloud-based augmented-reality world will be a huge undertaking for the industry. The first step is to admit it is a certainty. Start-up costs will be large, but the return on investment will be larger. Just like 3D seismic, directional drilling and fracking, return on investment will be impossible to justify in the beginning but head-slapping obvious in retrospect. Some element of faith will be needed for the early adopters. 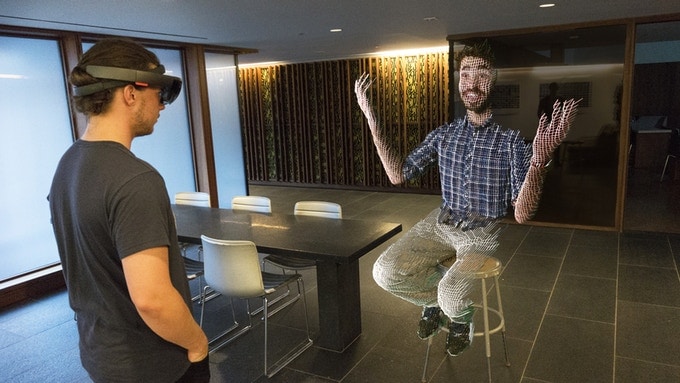 Remote Collaboration from Home in 2020 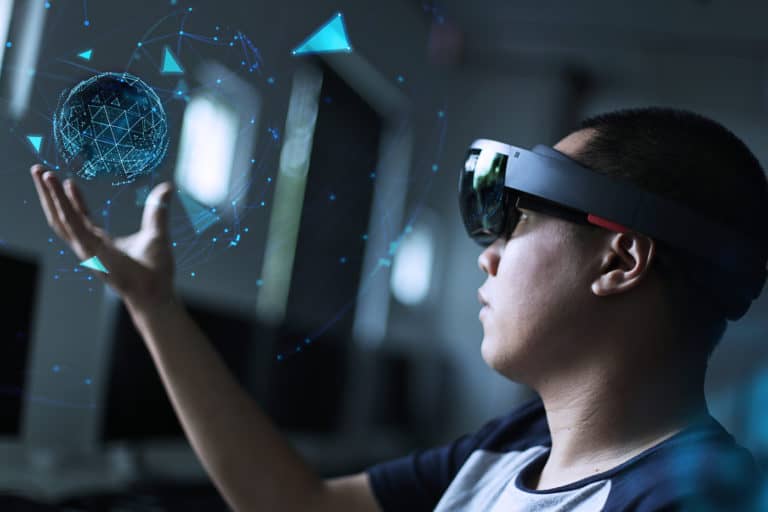